Many homes and the community’s first school were once located in the area now known as Lake Artemesia Natural Area. The area was also the site of breeding facilities of the Baltimore Goldfish Company and later US Fisheries.

Homeowners were forced to leave in the 1970s to make way for an urban renewal process. New homes were never built but in the 1980s gravel was harvested for use in the Washington Metro’s Green Line. The land is now a park and has been given an address in the town of Berwyn Heights.

College Park Airport, the field of firsts is part of the Lakeland subdivision. Several Lakelanders worked at the early airfield 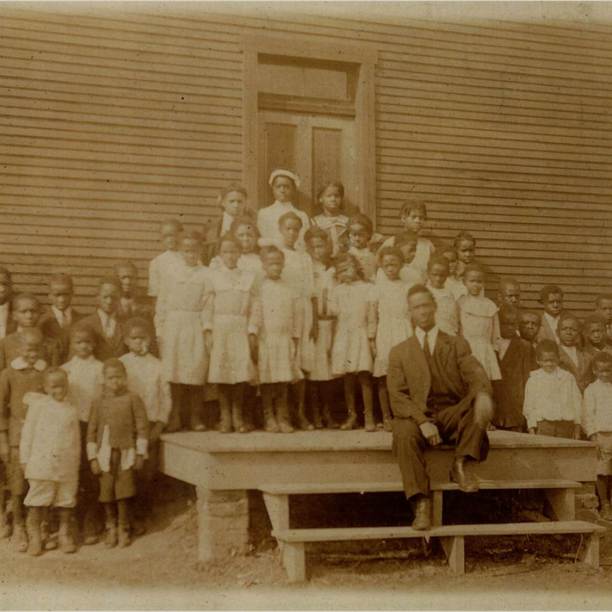 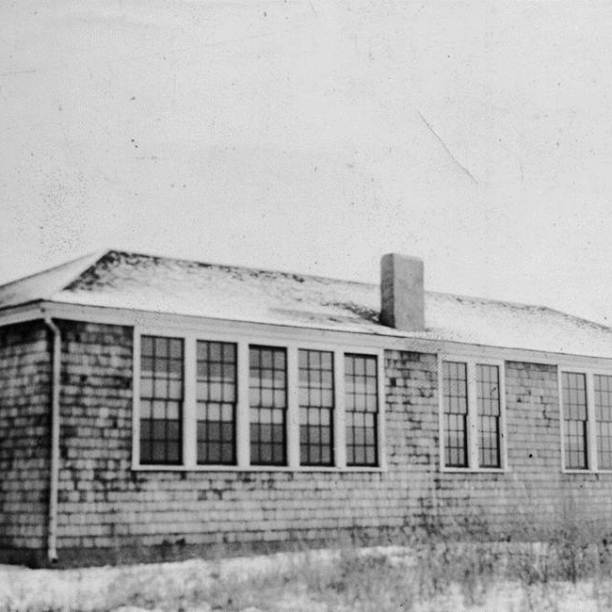